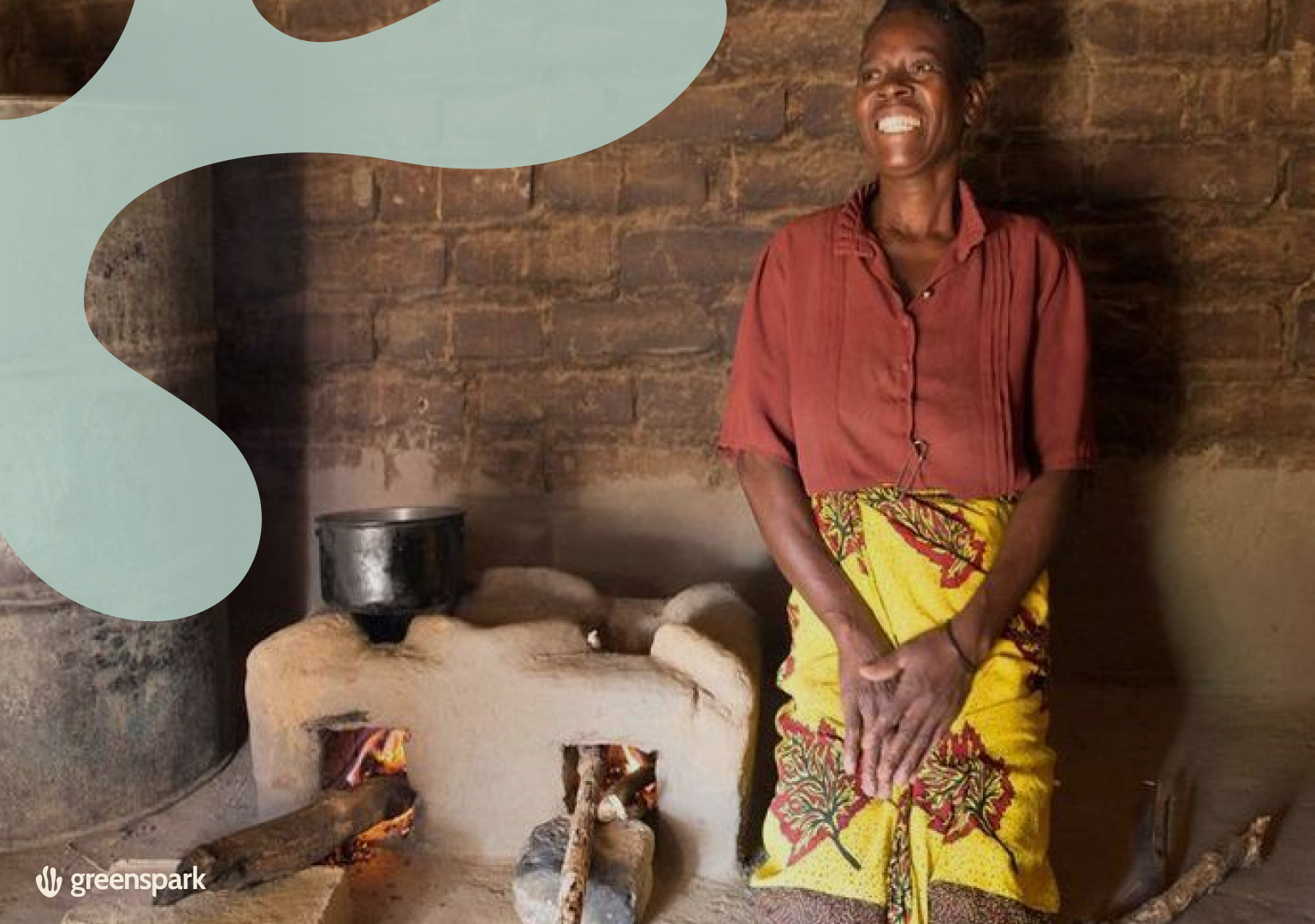 Traditional three-stone cooking fires used in Malawi require huge amounts of wood leading to regional deforestation and huge emissions of greenhouse gases. Additionally, the burden of work associated with collecting wood to prepare the fire largely falls on the shoulders of women.

Switching to a Changu Changu Moto saves 2.5 tonnes of carbon a year.

Because of the wood-burning efficiency of improved cookstoves, women who switch to a changu changu motos save roughly 10 hours per week collecting firewood. Annually, this reduces wood consumption by an average of 100 bundles of wood per cookstove, or the equivalent of roughly 2.5 tonnes of carbon emissions.

The Changu Changu Moto cookstoves are low-tech and easily built from locally available materials such as mud brick. So far, this project has helped transition 40,000 stoves from three-stone cooking fires to energy-efficient changu changu motos, benefiting roughly 200,000 people in the Nkhata Bay District of Malawi.

Women and Children Directly Benefit from Switching to Improved Cookstoves

Traditional three-stone fires used in Malawi not only pollute the environment, they also pose a serious health risk as they produce significant smoke that is related to health problems such as lung cancer and childhood pneumonia.

The World Health Organisation estimates 4 million premature deaths annually as a result of exposure to smoke from open fire and inefficient stoves.

As women and children are usually in the home near cookstoves, they are most at risk for health issues associated with three-stone fires.  Therefore Changu Changu Motos directly benefit the health of women and children, and reduce risk of injury from open fire cooking.

This project is managed by RIPPLE Africa (UK Registered Charity No. 1103256) and is registered as a Clean Development Mechanism (CDM) under the United Nations Framework Convention on Climate Change. For more information and reports visit the UN here. 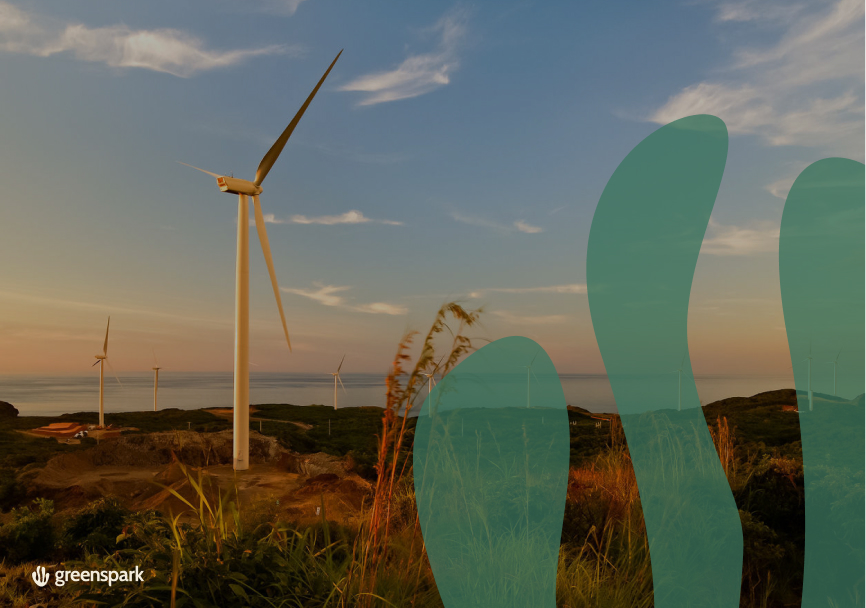 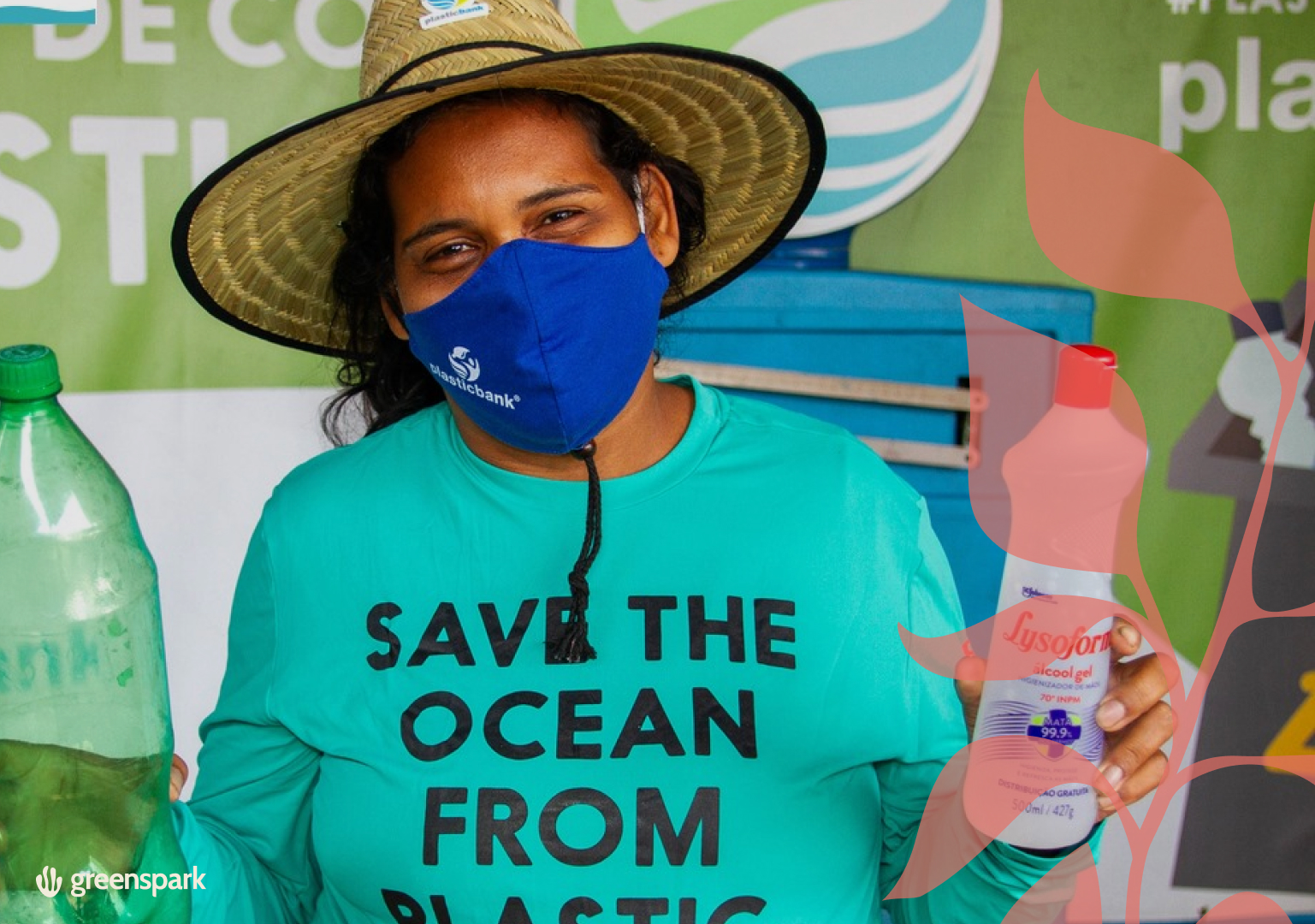 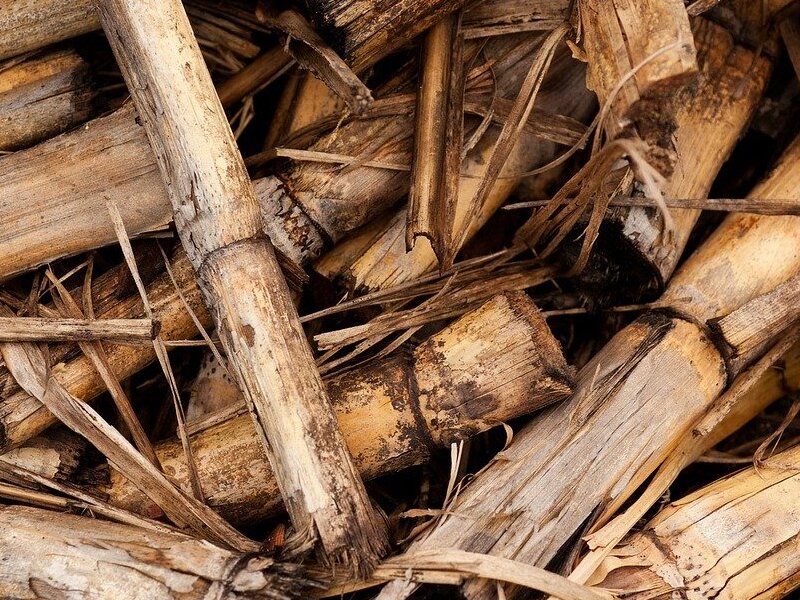